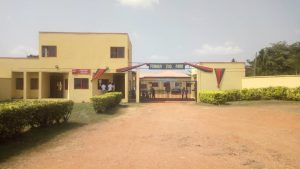 FUNAAB Zoo Park is sitting on a 62 hectare land area just before the University Main gate, with exquisite scenic beauty and a natural derived Savannah and secondary forest environment. This makes FUNAAB Zoo Park one of the biggest and the best in the South-Western part of Nigeria.

The journey of the Park began in August, 2008, when a Committee on the Establishment of University Zoological Garden, was constituted, under the Chairmanship of Professor S.A. Onadeko, who eventually became the first Director of FUNAAB Zoo Park. The Park started operating from a temporary site, which is still part of the Zoo today. The pioneer Director, Professor S.A. Onadeko served between October, 2011 and January, 2014. He was succeeded by Dr. O.M. Oyatogun, who served between February, 2014 and August, 2017. The third Director, Professor O.A. Jayeola, was appointed on 16th August, 2017. The current Director, Dr. O.O. Oduntan, was appointed on 22nd June, 2021

FUNAAB Zoo Park is a significant site for families, education and for conservation work. It displays native and exotic animal species in a near natural setting. The aim of FUNAAB Zoo Park is to evolve as one of the best zoos, making waves in animal care, conservation, community and school education programmes, adopting best and sound business practices.

Vision Statement
FUNAAB Zoo Park intend to be a centre of excellence dedicated to increase understanding participation and appreciations of nature conservation, committed to knowledge sharing though teaching and research and serving the community at large by creating adventure though hospitality and provision of leisure. 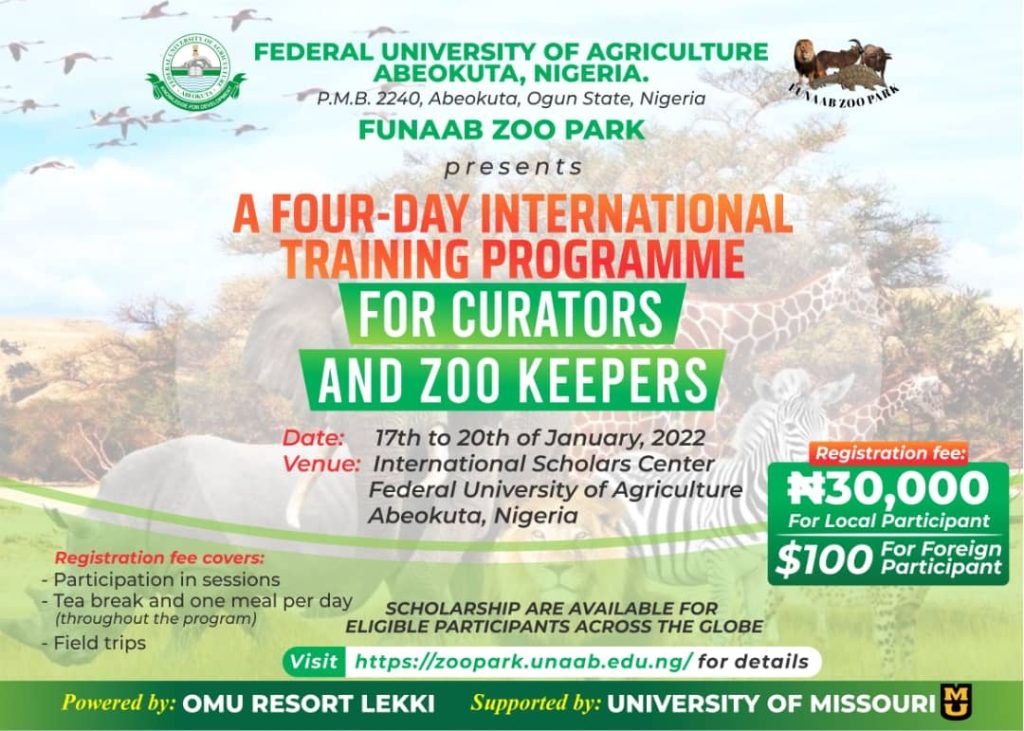